Customer Success in the Business-to-Government Sector

For the most part, when we are talking customer success, we are dealing with the business-to-business (B2B) ecosystem where your CS team is in contact with the representatives of the customer companies. Of course, there are also business-to-consumer (B2C) companies whose customer success managers deal with individual customers, but the majority still do work with company representatives.

There is an even smaller, third group of customer success managers and professionals and their numbers will grow as time goes by – those who work in the business-to-government sector, or B2G.

What Is the Business-to-Government Sector?

Governments, including all of their levels (federal, provincial, state, city, etc.), all employ a certain number of people to do certain jobs for them. For example, the City of New York will employ that many police officers who will try their best to keep their streets peaceful; the Province of Ontario will employ this many secondary school teachers who will try their best to educate the children in the province. Depending on the country, they will also feature federal employees who will do work pertaining to the entire country.

These various levels of government employ a certain number of people, depending on the amount of funds they have at their disposal. For some purposes, they have enough, or at least enough to get by (there is always call for more teachers, everyone will agree). For other purposes, however, there are just not enough professionals to provide the service.

The governments handle this via public procurement, or the process of putting out contracts and hiring companies to provide certain services to them. This is done in order to ensure that the government (i.e. taxpayers) do not spend more than needed and that no fraud or corruption takes place.

For example, the American federal government might contract a company to drive laboratory specimens for the Centers for Disease Control because they do not have their own trucks. Or, the province of Manitoba might be in need of an IT overhaul and they contract a company that will provide the provincial agencies with a new system.

You get the picture.

Government contracts usually pay very well and they can provide an unprecedented sense of stability to a company that may have struggled finding customers before. They are also one of the more spectacular endorsements that a company could ever get.

And once you start thinking about it, a great customer success team can easily make a difference between a company that gets awarded the contract and the one that does not.

One of the situations in which the customer success team is especially useful is when they are dealing with inexperienced users and this is exactly what many companies find when they start providing a service or product for certain government agencies.

We do not mean to generalize, but many government agencies become set in their ways due to a combination of factors such as subpar funding, outdated tools and practices and an occasional feeling of malaise that you can experience when walking the halls of government agencies.

For example, imagine if your company developed accounting software geared towards government agencies. The State of California hires you to provide your software to their innumerable agencies (this is obviously a once-in-a-lifetime hypothetical example), replacing their solutions from 1988. You would definitely need a customer success team, and a massive one.

One of the first things people tell you when you start asking around about public procurement and government contracts is that government agencies prefer companies they had already dealt with. It is the risk-mitigation factor which is so pervasive in the world of politics and also very understandable.

It is all very logical.

This will, effectively, blackball you from any and all future government contracts, at least in your part of the world.

It Takes a Lot

In the end, you will also want your customer success team to help ensure that you have not wasted your money and effort on bidding and trying to win a government contract only to find out that they are completely dissatisfied and that they are looking at loopholes trying to wiggle out of the contract with your company.

Do not be fooled, it takes a lot of effort and money to win a government contract, once again, for a number of reasons.

For one, the amount of paperwork and bureaucratic hoops your company will need to jump is almost Sisyphus-like. For example, this is just a part of the paperwork your company will need to handle before you even bid for a contract with the Canadian federal government. Even in supposedly business-friendly countries like the United States, you will be absolutely inundated by paperwork and requirements including bid bonds and performance bonds, just to name a few.

You may also need to engage in some account-based marketing to win a government contract, which is always costly and there is often a need to talk to consultants that have experience with public procurement processes.

In certain parts of the world, winning government contracts might also call for some greasing where greasing is needed (which is definitely not something we would ever recommend and encourage). Still, we are all grown-ups here and why not tell it as it is?

You need your customer success team to ensure all of this effort and money is well-spent and that this first contract is only one in line of many more that you will win in the future.

Instead of a closing word

In the end, it all comes down to one thing - a customer success team can make you a true B2G player. 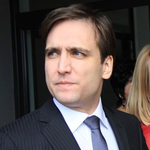 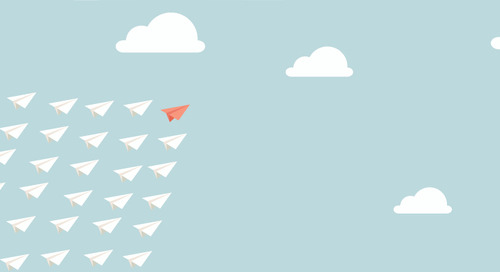 Segmenting Your Customer Base to Scale

To scale your Customer Success team, you will need to segment your customers and apply the appropriate enga... 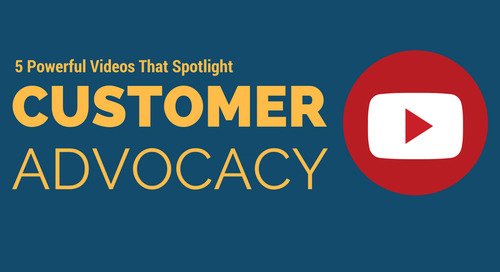 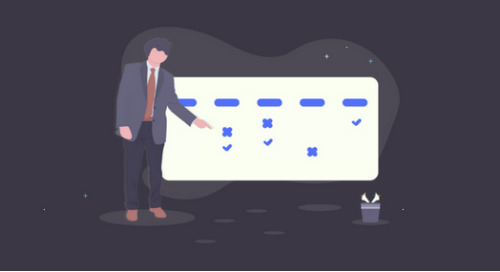 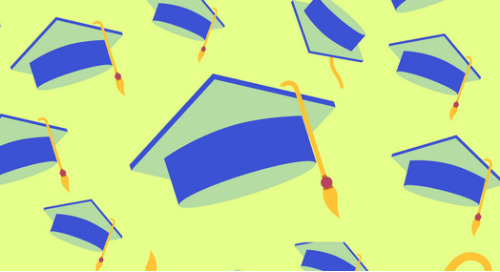 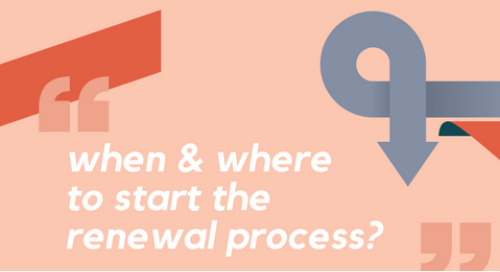 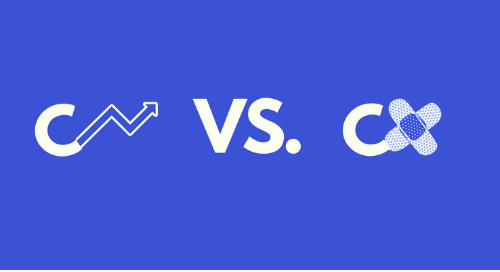 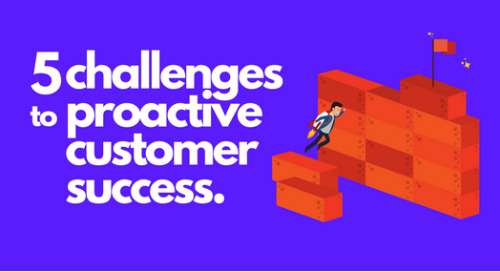 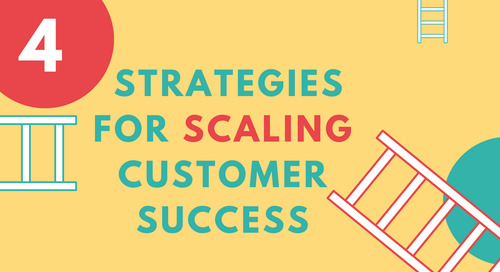 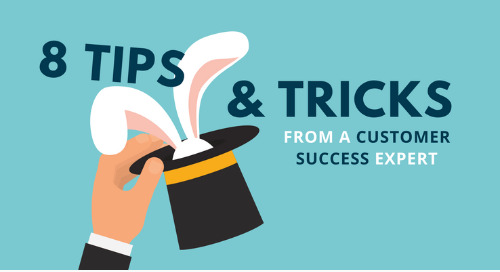 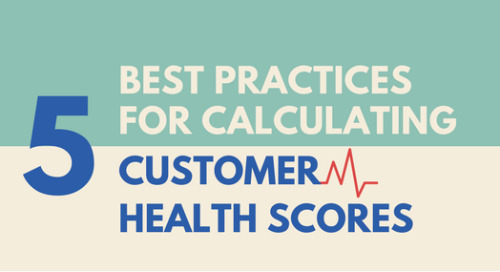 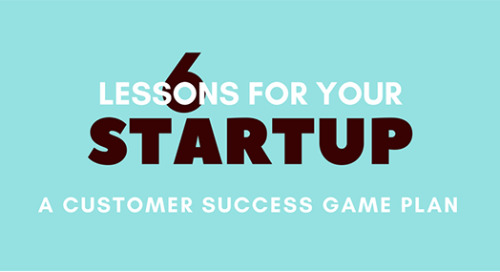 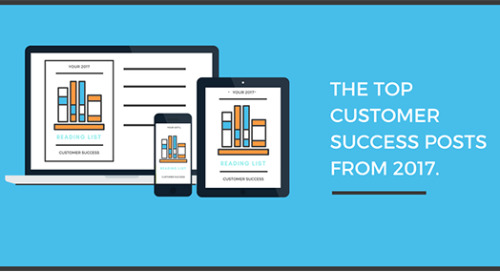 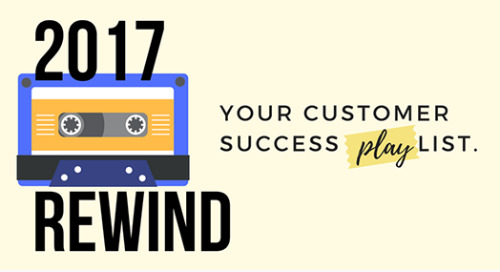 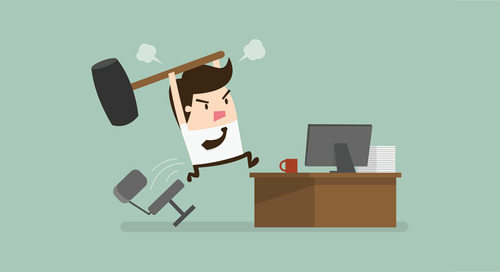 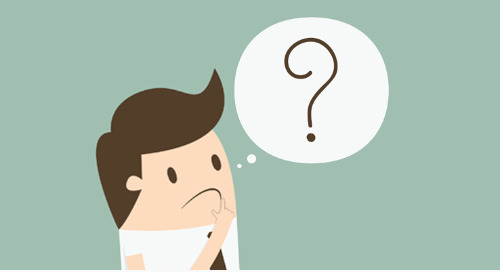 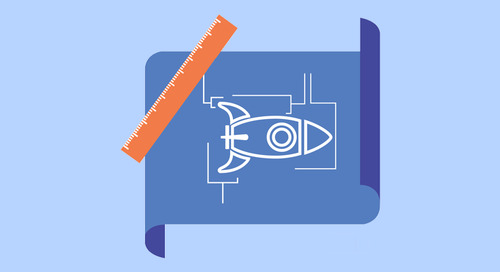 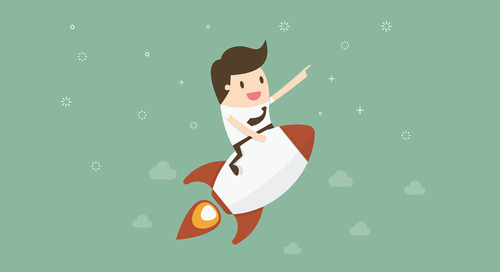 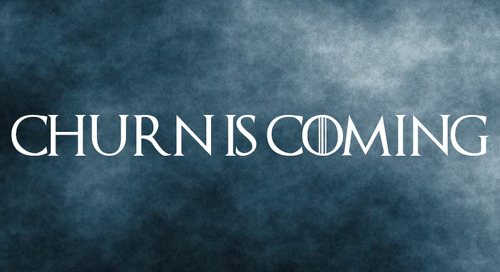 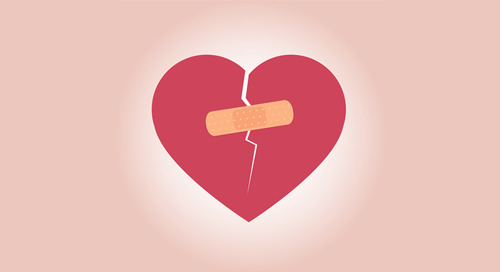 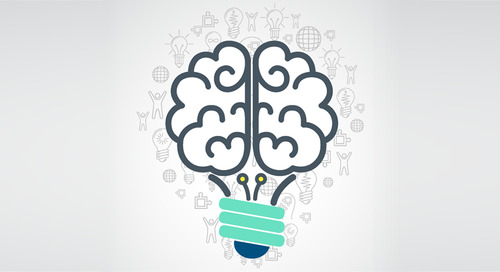