The World Cup is now behind us. In every corner of the world, the past month brought about joy, pain, sadness, but mostly lots of friendly fun and celebrations. While watching the world’s best teams battle for the cup, we couldn’t help but notice some similarities between what was onscreen, and what was happening in our daily lives. Some might say we’re obsessed with customer success, but we know we’re not the only CS fanatics here!

When England Rejoiced Too Soon

There’s no doubt that England did an amazing job in this World Cup. The last time England made it past a semi-final, in 1966, they took it all the way and won the cup. Understandably, England went all out with their “IT’S COMING HOME” branding—referring to England as the birthplace of soccer— …except, it didn’t come home.

As CSMs we often focus on positive indicators, and we find reasons to gain confidence about our portfolio. Even when nothing indicates complications at an upcoming renewal, the unexpected can always happen. A healthy customer is not necessarily a loyal one.

Make sure to design an advocacy process that drives and measures loyalty to protect yourself against the competition. And of course, wait until the renewal is signed before popping champagne.

When Jose Gimenez Gave Up Before the Final Whistle 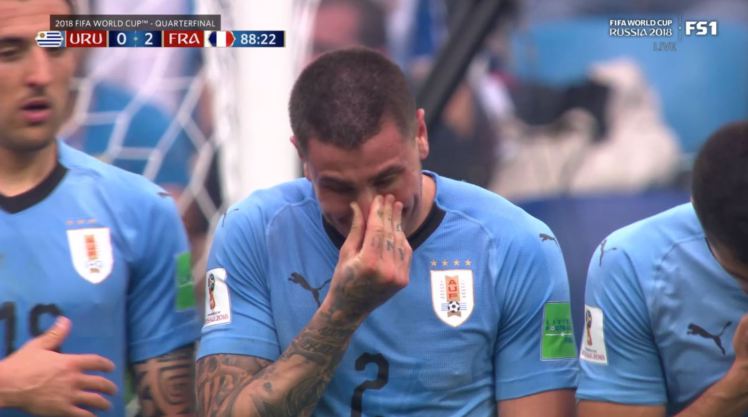 One of the most heartbreaking scenes of the world cup was seeing Uruguay defender break down into tears a full two minutes before the end of the game. At this point, it was pretty obvious that Jose’s team would not be able to catch up in time, but he did get some heat for giving up too soon and not putting in 110%.

When your account has been in the red for a while, your key contact is dodging your calls, usage has dropped, and that renewal date is coming up, it can be easy to throw in the towel and say “I did everything I could!”

As tempting as it is to move on to happier things, it’s no way to let a customer go. Even if nothing can be done to save the account, you should do you best to conduct an exit interview and collect feedback from your churned accounts.

With an average age of 26 years old, and star players as young as 19 years old, the French team surprised everyone every step of the way. We all expected “Les Bleus” to be too inexperienced to pull through. But, we were wrong to assume their lack of experience would hold them back.

When you’re pursuing a career in an industry as vibrantly young as that of customer success, it’s all about taking chances. In 2016, 62% of customer success professionals reported having less than 3 years of experience in the field. When hiring new CSMs, a lot of managers report having great luck looking for young and inexperienced candidates who are able to bring their passion and interpersonal skills to the table.

Michy Batshuayi goal celebration: off the post, off the face 😂😂😂 pic.twitter.com/Rv3uh6STKo

In an attempt to celebrate his team’s second-half strike, Belgian player Michy Batshuayi picked up the ball and leathered it against the post, except that it came right back at him, hitting him straight in the face.

It’s important to celebrate your wins, but make sure you do so in a smart and meaningful way. Do you have a process to celebrate renewals, new customer reviews, and referrals? We see a lot of sales teams putting their own spins on the celebratory gong. Why not do it for customer success too? 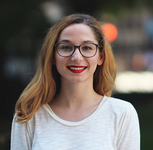 Mathilde is the Manager of Digital Marketing at Amity. After moving from France to complete a degree in Political Science from McGill University, she made her way to Toronto in order to pursue her passion for Marketing and Tech. 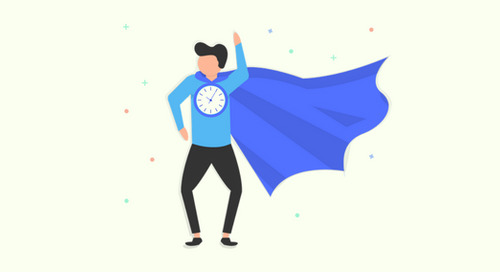 Boosting Your Day to Day Productivity as a CSM

Optimizing productivity is important in any role but it requires particular attention in the world of custo... 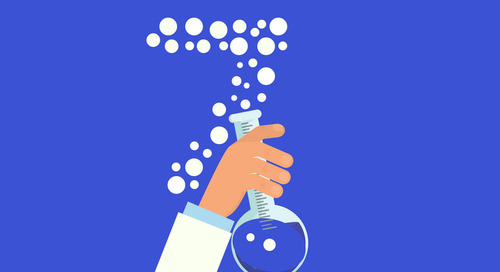 7 Questions to Ask Before Implementing a Customer Success Platform

In B2B, purchasing new software is complex and takes time, especially in a new field like Customer Success.... 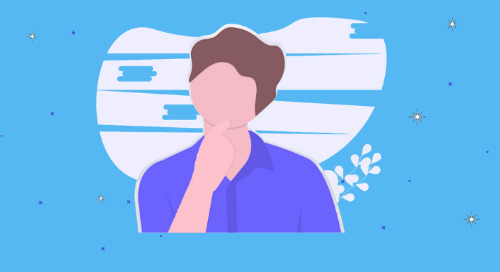 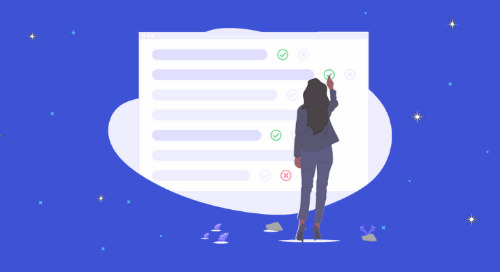 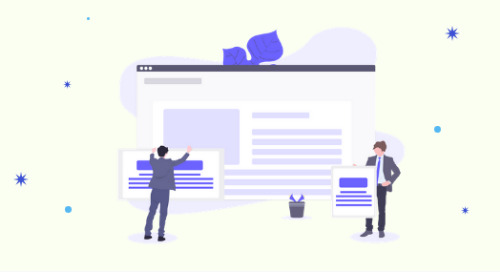 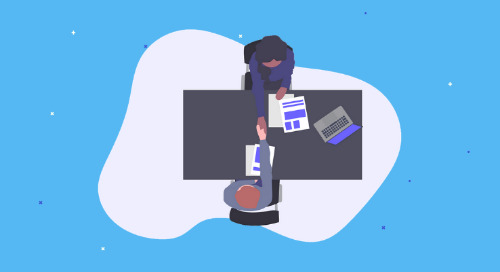 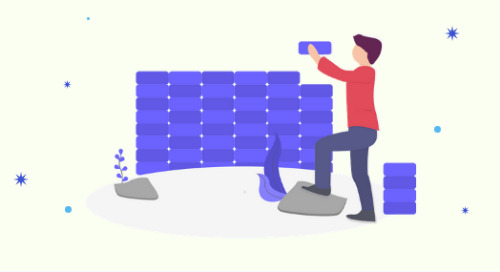 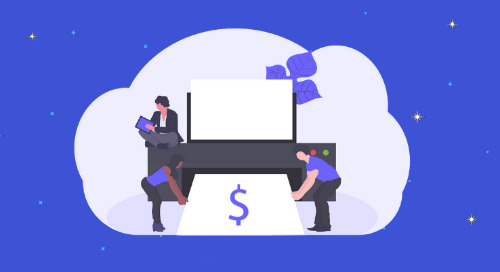 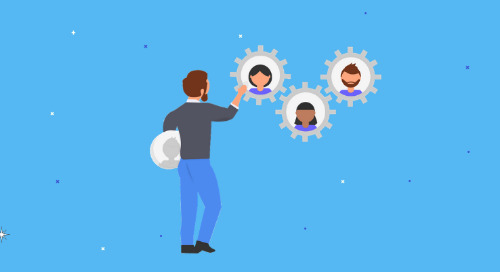 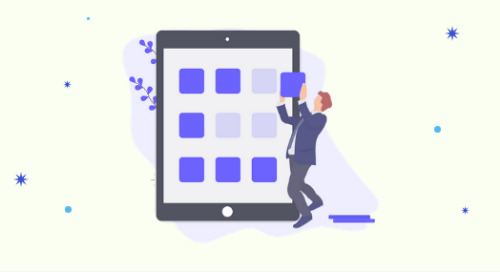 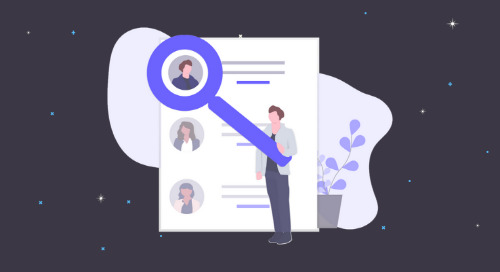 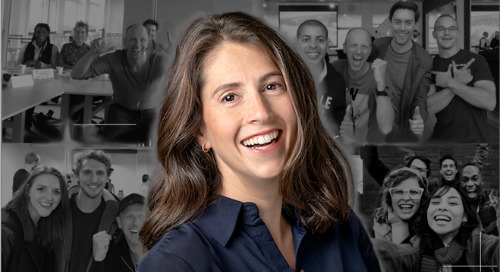 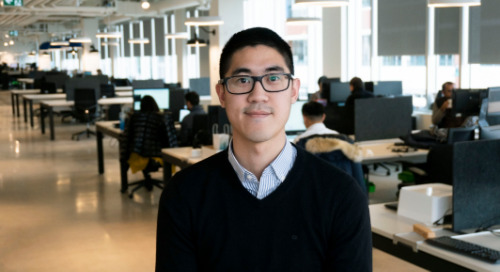 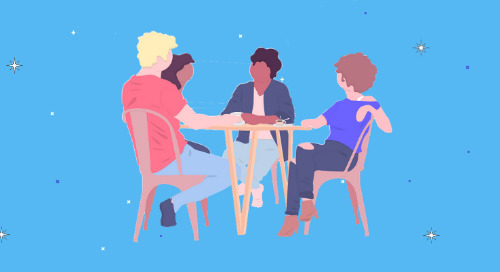 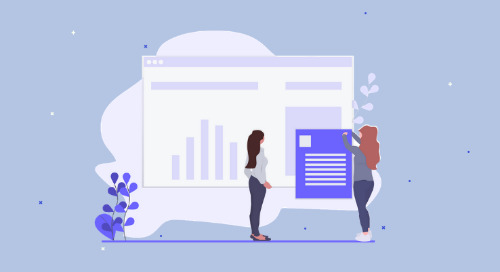 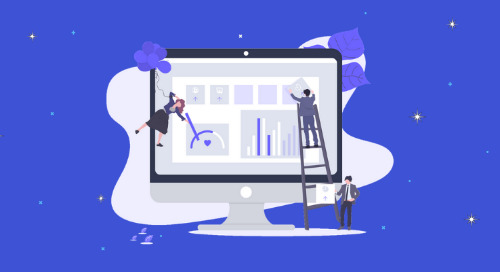 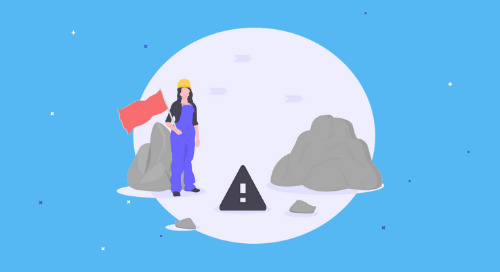 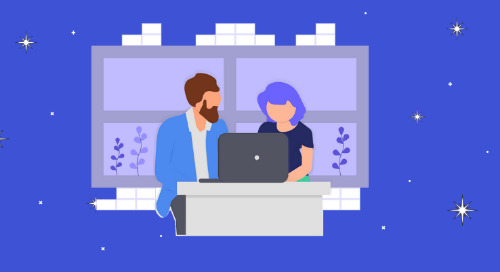 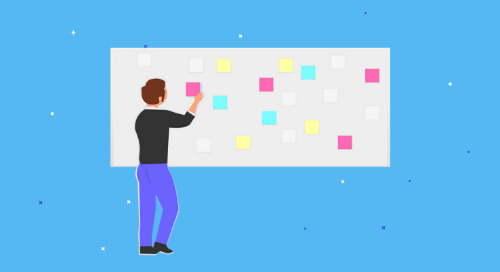 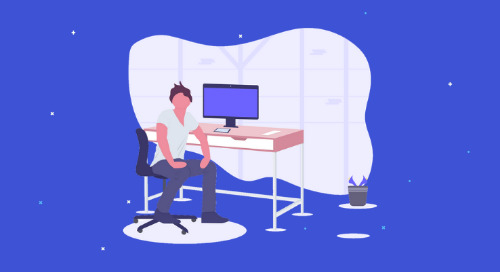